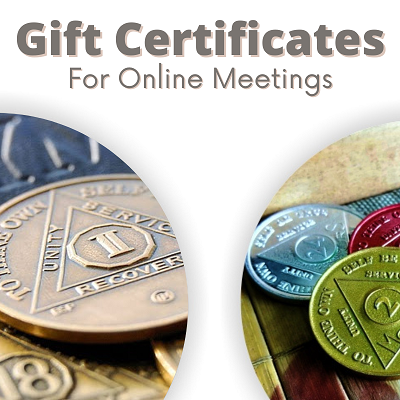 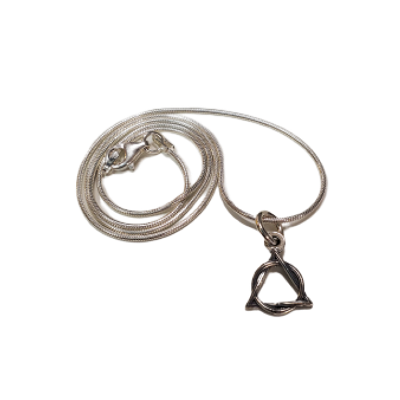 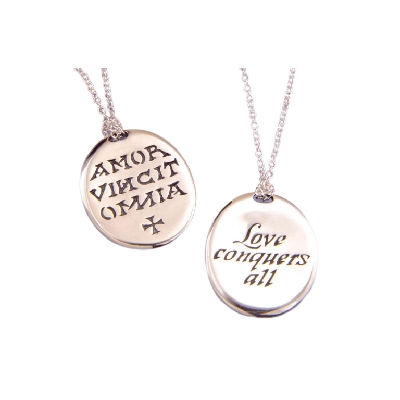 A Brief Look into the History of the AA Medallion

Posted by Token Shop on 9/4/2019 to Recovery Merchandise

Athletes who complete an event take home a ribbon or a medal. So do participants in other competitive events. But the millions of men and women in recovery aren't always recognized outside their community of fellow addicts and alcoholics for their sobriety.

However, those who join Alcoholics Anonymous are celebrated for increments in their sobriety as they "trudge the road of happy destiny". They often receive chips or medallions at meetings.

We'll take a look at the history behind the AA medallion and why it means so much to so many.

Members of AA receive a medallion as a way to celebrate a period of sobriety. Typically, the first chip someone receives when they come into the program is called a "desire chip" or "24-hour chip".

A person receives this first chip simply by expressing a desire to stop drinking. In some AA groups, the desired chip is a white poker chip or silver medallion.

From there, chips or medallions are given in 30 day increments for the first three months of sobriety. So, a person who stays sober would receive a 30-day, a 60-day and a 90-day chip during an AA meeting.

A 30-day medallion is red, a 60-day is gold and a 90-day is green. The next medallion a recovering alcoholic would receive is a blue, six-month chip.

After that, medallions are typically given out yearly during special celebrations at AA groups. Some groups refer to these milestones as "birthdays". Other groups call them "anniversaries".

History of the Medallion

It may come as a surprise that the practice of giving a medallion or a chip to mark a period of sobriety isn't "officially" part of AA. However, it remains an important tradition within AA groups.

The practice dates back to 1942 when a man named Doherty S. started an AA gathering in Indianapolis. (Anonymity is the foundation of AA, so no last names are shared.)

Doherty wrote a letter to Bill W., the founder of A.A. In that letter, Doherty mentioned giving out chips and tokens to people who were celebrating milestones in their recovery.

Every AA medallion is inscribed with a design. On one side of the medallion is a circle, inside of which is a triangle.

Along each side of the triangle are the words recovery, unity, and service. These three words represent the three legacies of AA.

One the back of the medallion is the Serenity Prayer. That prayer is recited at every AA meeting.

The medallions have deep meaning for millions of recovering alcoholics around the world. They take great pride in these symbols, as both a celebration of their sobriety and a reminder of the hard work that it takes every day to stay sober.

Some alcoholics carry the medallions in their purse or wallet every day. Other choose to show them publicly in a display case.

While most alcoholics receive an AA medallion during a meeting, others receive them as gifts from friends and family members.

If you would like to purchase a gift for yourself or someone else, please browse our selection online. You may also contact us with any questions by filling out this form. 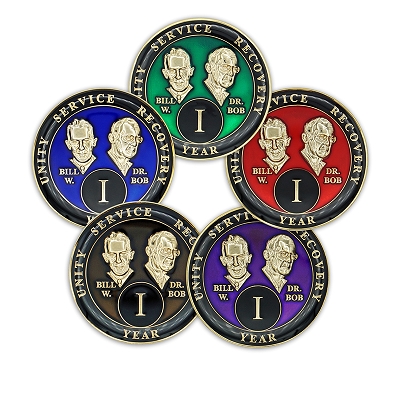