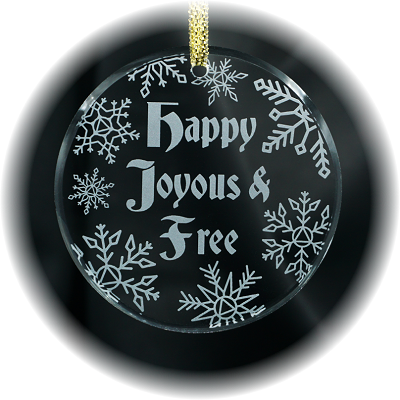 What to Expect When Joining Alcoholics Anonymous Meetings

What to Expect When Joining Alcoholics Anonymous Meetings

AA is one of the most important parts of the recovery process for anyone suffering from alcohol addiction. While interventions and rehab can help you overcome the harsh realities of addiction, it's AA that gives you the mental, emotional, and spiritual fortitude to stay sober.

AA is a way of life, extending from alcoholics anonymous meetings to the literature. But what should one expect when attending their first AA meeting?

This article will walk you through everything you need to know about this important step.

Helping Others to Help Yourself

One of the founding principles that Bill W. based Alcoholics Anonymous on was the principle that it's impossible to overcome addiction without helping others.

Addiction is often considered a separate issue from mental or physical health issues — though they're often linked — because it doesn't follow the same logic as other afflictions. When you're using, you feel good — the problem is with the impacts it has on your life. There isn't another sort of illness that feels good in the moment: that's unique to addiction.

Because of this, getting help for addiction requires unique solutions. Alcoholics Anonymous doesn't have a traditional power structure. Sure, there's someone there to lead the meetings, but new members aren't lower on any sort of totem pole. You'll be assigned a sponsor, but will be expected to sponsor others in the future.

This is where the spiritual — and sometimes religious — stigma that AA often gets comes from. To recover from addiction, you have to completely give yourself over to helping others and the 12 steps — represented as a sort of "higher power". However, you needn't actually believe in God.

Alcoholics Anonymous is a group where people share their individual struggles and stories. It's a space where people can open up about absolutely anything because they know that others there have been through similar things.

However, you don't need to share anything right away to stop drinking.

Tons of first-timers often just observe the proceedings, and get themselves familiar with the various personalities, before they share. You can also choose to only share a small amount — even just introduce yourself — to get yourself used to talking to the group of people.

You Don't Have to Prove Anything

While there is a significant biological measure of addiction, it's often tough to prove. Some people feel ashamed when hearing others' stories — those worse-off than them — and feel as though they're "not addicted enough" for AA.

However, nothing could be further from the truth. AA doesn't seek to define or diagnose everyone. They trust that everyone coming through their doors needs AA in their own way.

At the end of the day, it's always best to attend alcoholics anonymous meetings. When you go there, you'll be greeted by a welcome community that truly wishes to help you, because they know it's the only way to help themself.

You don't have to share anything right away, and you never have to prove anything. You're simply there to help yourself get better.

For more information, check out the rest of our blog today.