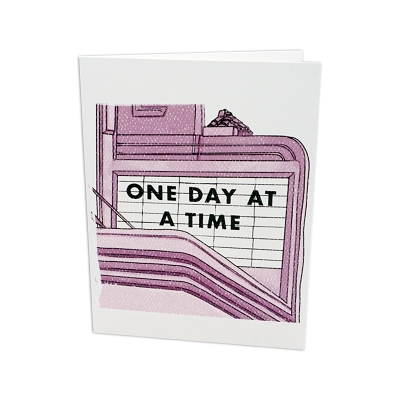 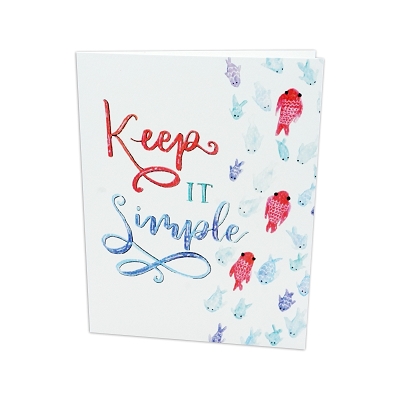 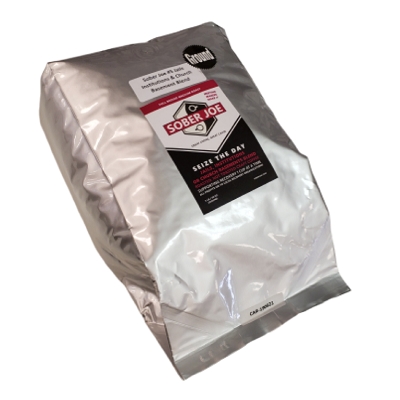 4 Inspiring Alcoholics Anonymous Stories You Should Know About

4 Inspiring Alcoholics Anonymous Stories You Should Know About

How many recovering addicts do you know first-hand? The truth may surprise you since addiction often lurks under the surface. Recovery is also something that's a long-term but obscure process.

Experts suggest one in ten Americans have 100% recovered from their addictions.

Do you want to join that statistic? If so, then we're proud of you for making that decision.

Read on to learn four Alcoholics Anonymous stories that exude inspiration and hope. That way, you can keep your resolutions this holiday season and continue on the path to success.

Have you ever accomplished something amazing and awe-inspiring? If so, then you're familiar with the feelings of depression that can follow it. After all, you know you'll never reach that peak or be able to top that accomplishment again.

Such thoughts were exactly what was going through Daniel Radcliffe's head. Radcliffe, better known as 'Harry Potter', is arguably one of the most famous actors in modern times.

As he was wrapping up filming the series, his mental health started to decline. He used alcohol to cope. The good news is that through AA, he overcame his addiction.

Now, he can own the title 'the boy who lived' in real-life, too!

You wouldn't think being the most decorated swimmer in history would cause stress, but it does! After all, maintaining a squeaky-clean image isn't easy for anyone. It's also difficult to represent your entire nation over and over again.

That's one reason that Michael Phelps got addicted to alcohol. It helped him cope with the pressures of being a world-renown athlete.

Now that he's recovered, he's dedicated to inspiring others in need.

Glenn Beck is one of the most well-known news anchors in history. His short stay on Fox News eventually led him to creating his own news station and brand.

His success story was rocky, though, and he overcame a serious addiction to get where he is today. He often speaks directly to current addicts saying: "Just keep going...I understand it."

Alcoholism and celeb status may go hand-in-hand, but surely it's not an issue in politics. Right?

Jim Ramstad, a former congressman, is well-known for recovering from alcoholism after serving. While he is one of the most known politicians to struggle, he's not the only one.

In fact, Ramstad has helped several congressmen and women recover in private. Former politicians still meet at the Capitol. One of the reasons to attend a meeting is to find support and solidarity with others.

It also breaks the stigma that addiction can't impact those in power.

Were You Inspired By These Alcoholics Anonymous Stories?

Were you aware of how many successful individuals have overcome alcoholism? Now that you've read these Alcoholics Anonymous stories, you know you can do it, too!

It's also important to understand that you don't have to tackle addiction alone. In fact, when you're alone, it's more difficult to stay in recovery. If you're looking for some real support, consider attending our next online AA meeting.