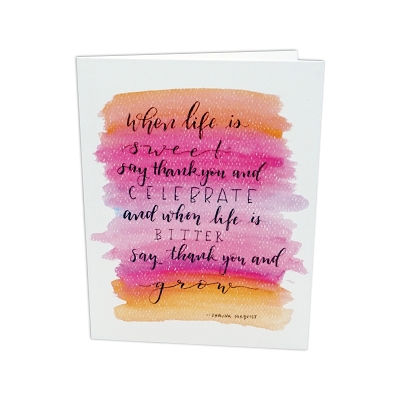 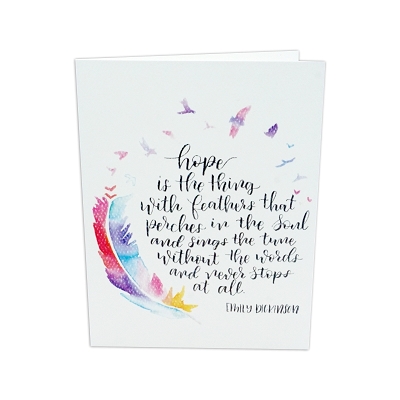 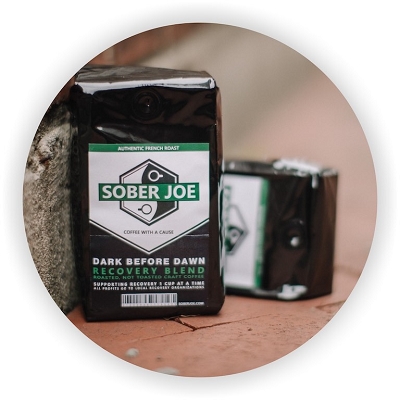 How to Be a Good Sponsor in AA

Alcoholics Anonymous is a support group where people go to get and stay sober. The idea is while detoxing, going through the steps, and staying on the wagon can be tough, no one should have to do it alone.

Along with allusions to a Higher Power and the 12 Step Process, the word, "sponsor" tends to come up quite a bit. If you've gone through the steps yourself, chances are you have your own sponsor, a person you can call when you're struggling.

Maybe you'd like to give back by helping a new member. If that's the case, here is a little more information on how to be a good sponsor.

Where Did the Idea of Sponsorship Come From?

The concept of the sponsor dates back to the very inception of Alcoholics Anonymous.

AA began in 1935 when founding members, Dr. Bob Smith and Bill Wilson got together. After Wilson was sober for a few months, he began to search for another alcoholic who had dealt with a similar problem and found a confidante in Dr. Smith, who also struggled with staying sober.

The founders discovered that one of the key benefits of being involved in the organization was having someone to learn on, and the two men helped each other maintain their sobriety.

The model of AA relies on alcoholics helping other alcoholics--and a sponsor is an individual who is in recovery available in a mentor capacity to someone who wishes to achieve long-term sobriety themselves.

A sponsor should function as something of a sobriety guide to new members. As such, you'll need to have gone through the steps yourself and be living a clean and sober lifestyle.

Sponsorship is Beneficial for Both Parties

Aside from being just a flat out, kind thing to do, becoming a sponsor is a really great way to maintain your sobriety. A study from Brown University's psychology department found that people who choose to be sponsors are less likely to relapse in the year after their initial treatment.

How to Be a Good Sponsor--AA Sponsor Guide

Impatient? Angry? Well, you might not be ready to be a sponsor. Addiction is a recurring disease and relapse is a possibility no one is immune to. With that in mind, the sponsor needs to be understanding and ready to help with the difficult times that inevitably come up during the recovery process.

Some other things that will contribute to sponsorship success:

You're Well-Adjusted to the Sober Life

You know how hard it is to get clean, and have that insight to offer your sponsee. Ideally, you have a few years of sobriety under your belt and can demonstrate that this change has made a positive impact on your life. If you have a poor attitude toward sobriety and all its trappings, you run the risk of passing that along to your sponsee.

You Shouldn't Sponsor Someone You Want to Date

A sponsor is meant to be a trustworthy party, if you have feelings for someone in AA, it is not wise to sponsor that person. If your motives extend beyond helping a fellow alcoholic, you run the risk of doing more harm than good. Ideally, it's smart to pick someone who is a gender you're not attracted to.

Be Prepared to Listen More than You Talk

As a sponsor, your duty is to listen and encourage a newcomer's integration into the group. While you're not a therapist, your role is to listen and answer questions about sobriety and share what worked for you. You're more of a shoulder to lean on than a resource for treatment methods or counseling.

You Met Your Sponsee At a Meeting

The benefit of Alcoholics Anonymous is its anonymity. It's out of bounds to offer your sponsorship at a bar or a social gathering. Instead, turn your efforts to members who are already attending meetings.

Issues with substance abuse don't exactly stick to a regular schedule. You must be able to pick up the phone at any given time or return text messages within a short period. With that in mind, make sure your work and family obligations

You Can Relate to the Person

Your role as a sponsor is to be someone your sponsee trusts and feels comfortable confiding in. If there's no connection, it's going to be hard to reinforce sobriety best practices or come through in a time of need.

Communication is key as an AA sponsor. Be upfront with sponsees about what they can expect from you and what you expect in return.

Sponsees may be concerned about being dropped by a sponsor, which can lead to feelings of abandonment. On top of trying to stay sober, the fear of being rejected only makes things more challenging.

If you have certain criteria you need your sponsee to meet, it's imperative to tell them right away. Some sponsors prefer to be called at a regular time each day, while others are available if needed.

In the end, there's no one way to be a sponsor. Each sponsor-sponsee relationship will be different. Still, you should look for someone to sponsor that has a similar set of values.

Some sponsors may check in all the time and provide reading assignments, while others approach this relationship as a casual and supportive friendship.

Now that you've got a sense of how to be a good sponsor, it's time to put the above steps into practice. Between the listening skills, your patience, your understanding, you've got this.

At The Token Shop, we get the recovery process and know that things aren't always easy. For that reason, we make a number of tokens and recovery-related gifts. If you have a sponsee, show them you care. Take a look through our collection and see if anything catches your eye.